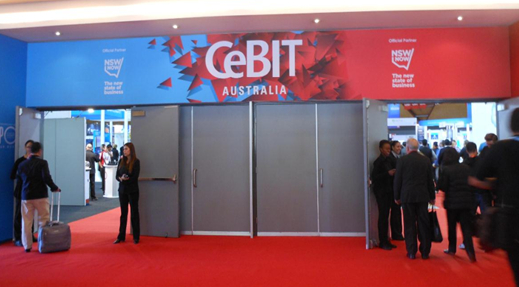 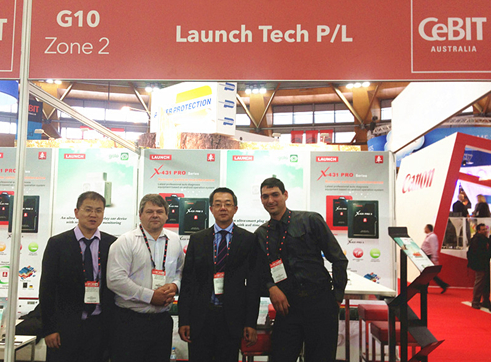 May 5 th, 2014, The CeBIT tech show got underway at its new location at Olympic Park in Sydney??s west.

The show has about 500 exhibitors, an extensive conference program and runs through to May 7. It??s the local version of the giant CeBIT tech show in Hannover,Germany. Apart from LAUNCH, there are many other global giant such as BlackBerry, IBM, Huawei, ZTE and Cannon, etc.

During this fair, Launch Tech exhibited some new series of intelligent terminal products based on mobile Internet such as PRO series and golo series.

Visitors and partners were not only deeply impressed by Launch??s creativity and high technology, but also well learned the strong applications of our new products.