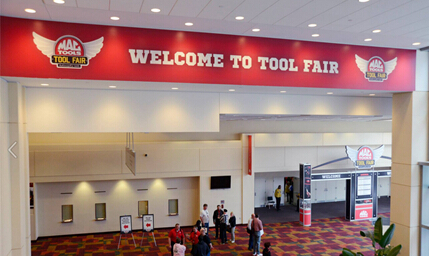 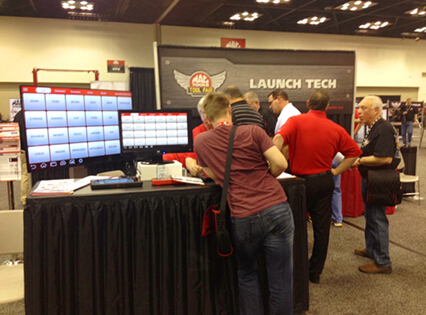 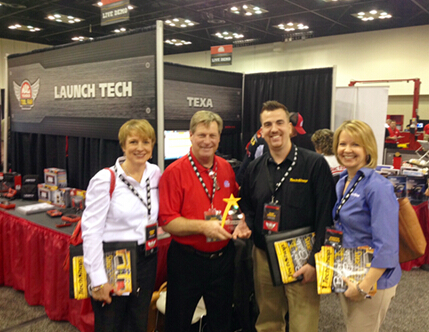 2015 MAC tool show was held inIndianapolis, Indiana, from February 12-14. It was extremely cold and very windy inIndianapolis. But that did not keep the people away from the MAC tool show. Hundreds of MAC tool dealers were at the show buying Launch diagnostic tools despite many flight delays and cancelations. Launch had its best year ever at the show selling thousands of Diagnostic tools. Located at the front of the show auditorium the LAUNCH booth was crowded for all three days of the show.

During the show, Launch  USA is a winner of the 2014 Top 5 Tools Award presented by Techs hop ?? Equipment, Tools & Supplies magazine.

Each year Tech Shop magazine asks its readers to vote for their favorite tool of the year. The top 5 tools are awarded a Readers Choice award. This year Launch USA was awarded one of the top 5 reader??s choice awards. Here is what they said:

"The Top 5 Tools Award recognizes companies that exhibit exceptional brand strength, technological leadership and product innovation. It is the only true equipment and tool award from shop owners and technicians. Award winners are determined based on the number of times a company or product is mentioned by shop owners and technicians in the January 2014 through December 2014 issues of TechShop in the Top 5 Favorite Tools section. The X431 Scan Tool was mentioned as a reader favorite."