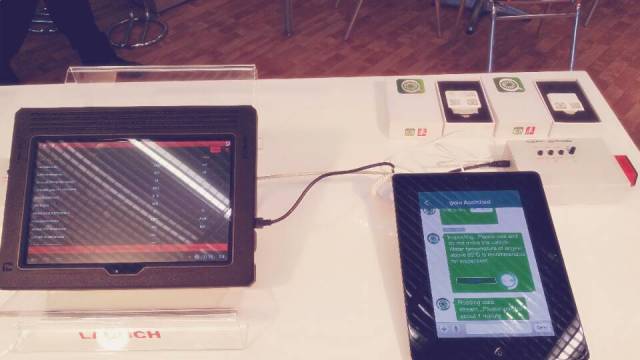 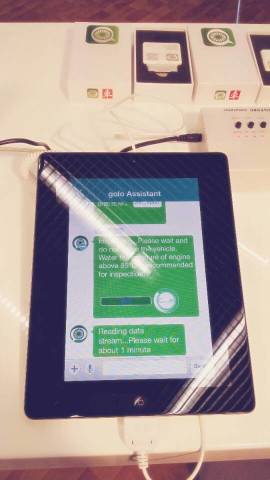 March 10th, 2014, The CeBIT trade fair 2014 was held at Hannover,Germany. Over 370 companies and research organisations from 33 countries have participated.

CeBIT is the third big event in the global tech calendar this year, taking place only a few days after the end of MWC. Beside LAUNCH, there are many other global giant such as Samsung, IBM, Huawei, ZTE and AOC, etc.

Visitors and partners were not only deeply impressed by Launch creativity and high technology, but also well learned the strong applications of our new products. Moreover, Launch also enhanced brand popularity and reputation inGermany.

Based on openness and win-win objectives, the golo platform will expand and move forward with colleagues and partners from various industries to build the future "ecosystem" and requite the growing car owners.